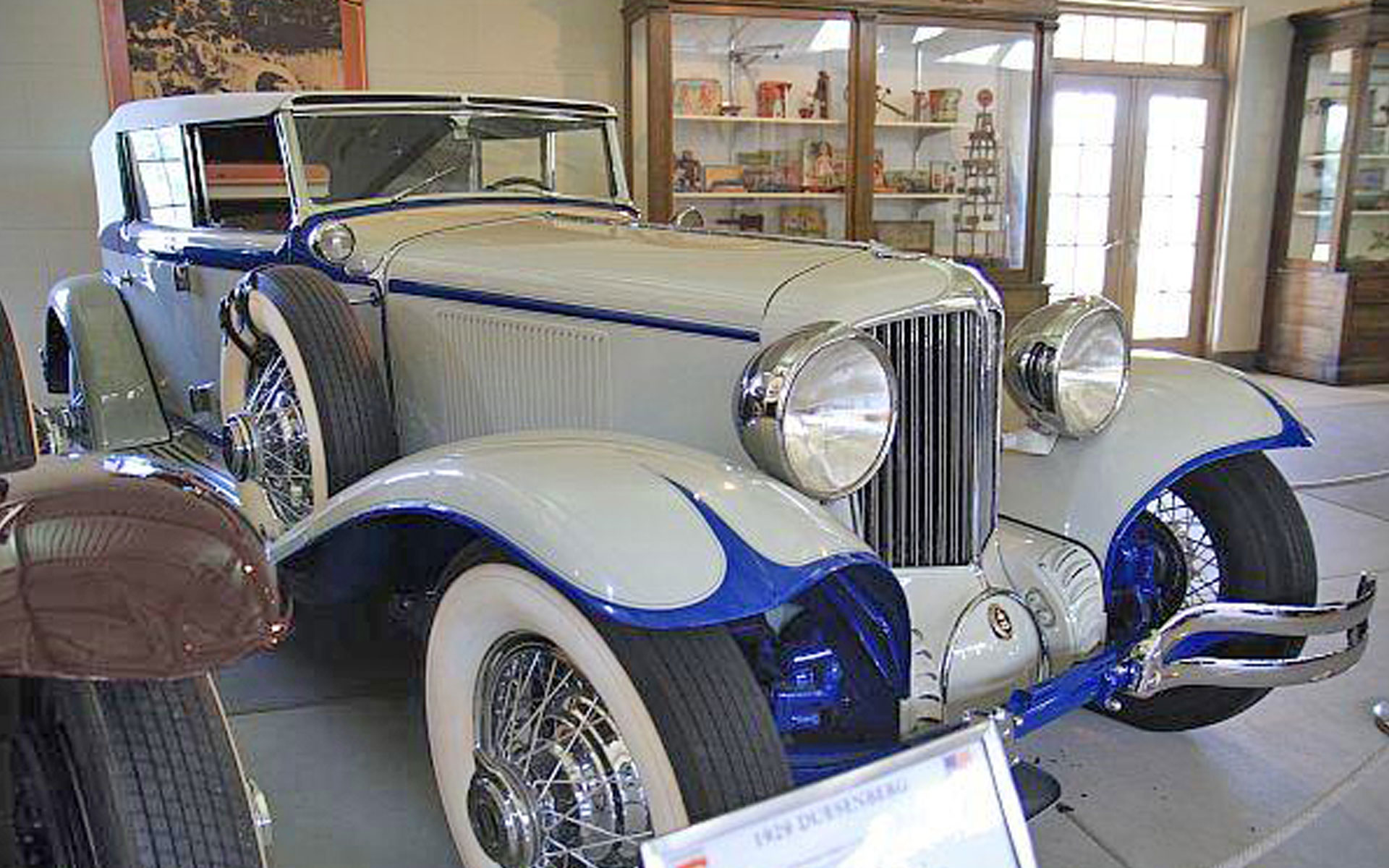 La Porte: A town with plenty of intimate attractions

WHEN LA PORTE WAS settled in 1832, it took just three years for the small settlement to grow to the size required to be considered a town. Since then, La Porte has provided several historic contributions to Indiana’s story, and the story of the Midwest.

Nicknamed “Maple City” for the maple trees planted throughout the town in the 1850s, La Porte has a wealth of natural resources for visitors to explore. From parks to lakes to nature trails, the town offers plenty of opportunities to soak in nature, and maybe watch a performance in an amphitheater.

Several areas of La Porte offer visitors the chance to step back in time and experience the innovative, and sometimes grotesque, history of the town. In 1842, the La Porte Medical School opened, being the first of its kind in the Midwest. In 1889, alumnus William Worrall Mayo went on to establish the Mayo Clinic, one of the world’s most prominent medical institutions to this day.

In 1983, the Downtown LaPorte Historic District was added to the National Register of Historic Places. The historic district, which features buildings from the 1860s through the 1930s, shows the evolution of La Porte from a small town to a bustling manufacturing hotspot.

From historic sites to natural resources, as well as unique dining options, La Porte offers a wide range of attractions for visitors.

The LaPorte County Historical Society gives visitors a glimpse of life in La Porte in various eras. In the 14 “Period Rooms,” visitors can see the advancements that took place throughout time. For example, you can step into a 1920s kitchen to see the new technology that was making its way into homes. To remind them of why they’re thankful for modern technology, visitors can also see an old-fashioned dentist’s office and beauty shop. The museum contains several exhibits, including a collection of over 30 vintage cars collected by Dr. Peter Kesling, a local orthodontist. Kesling’s collection include cars manufactured from 1903-1982, as well as Indiana-made cars, including a 1929 Auburn Cabin Speedster and a 1929 Duesenberg Model J. The museum also features an exhibit on Belle Gunness, a Norwegian-born woman who lured at least 13 men to their death at her La Porte farm in the early 1900s. Thanks to their archive, the historical society offers research opportunities for a more in-depth look at the people, places and things that shaped the history of La Porte.

Located just a short distance away in Porter, the Indiana Dunes State Park consists of 12 miles of shoreline and 50 miles of trails amongst its 15,000 acres. With woodlands, rivers and wetlands, there are plenty of opportunities for hiking, fishing and camping within the park. Located near two state boarders, kayakers can make their way across the Lake Michigan Water Trail, a 50-mile stretch of lake with various access points between Indiana’s borders with Illinois and Michigan. Birdwatchers have the opportunity to spot the more than 350 bird species that either live in or migrate to the park. This feat helps make the Annual Indiana Dunes Birding Festival possible. Every year, birdwatchers from across the nation pack their binoculars and trek to the park to see new species of birds. While at the park, visitors can take a guided tour of Pinhook Bog, which was formed roughly 15,000 years ago. Named a National Natural Landmark in 1965, the bog is home to various types of flora, including insect-eating plants and blueberry bushes. Its sister bog, Volo Bog, is located nearby in the park. Thrill seekers can try their hand at the Three Dunes Challenge, which tests a visitor’s ability to climb the three tallest sand dunes in the park.

When Fox Memorial Park opened in 1911, it consisted of just 15 acres. Today, the park is home to more than 150 acres, including Clear Lake, which takes up 100 acres. The park is the perfect place for a family outing, with a baseball field, a skate park, playgrounds and picnic shelters throughout the grounds. With the lake being a prominent feature of the park, there are plenty of opportunities for boating and fishing. The Dennis F. Smith Amphitheater is located within the park, which hosts the annual Arts in the Park Summer concert series and various festivals throughout the year.

Located in the Downtown Historic District of La Porte, the LaPorte County Courthouse is a must-see for any history buffs or fans of architecture. Built with red sandstone from Lake Superior, the courthouse was built from 1892-1894. Designed by Brentwood S. Tolan, the Romanesque courthouse features gargoyles around the exterior of the building, a 272-piece glass skylight and stained glass windows displaying the Goddess of Justice. The courthouse was added to the National Register of Historic Places in 1983 and received a historic marker in 2001 from the Indiana Historical Bureau.

Within walking distance of Pine Lake, Arbor Hill Inn offers themed accommodations and gourmet dining. Amenities include private baths, gas fireplaces, Jacuzzi tubs and TVs — the sorts of things that should help you forget about the chaos of everyday life — but there’s also free wifi in case you can’t help but stay plugged in. The hotel is also within 10 minutes of two stops along the South Shore Interurban line, which runs between South Bend and Chicago.

If your travel party includes only those over 21, you can stay at the adult-only Brewery Lodge, which includes a craft beer and wine bar, as well as outdoor terraces. The 12-suite boutique hotel is on 40 acres of wooded tract with streams and ponds. The main house was built in 1930 and has hand-hewn timbers and fireplaces.

The Blue Heron Inn is right on the east shore of Pine Lake. The Boardwalk Beach Bar and Grill is a casual spot on the water with margaritas and beer, although it is closed from October to May. And if lake water isn’t your thing, there’s also a pool. Plus, there’s a free breakfast.

Trattoria Enzo, a family-owned Italian restaurant, has been in La Porte since it opened in 1999. The upscale restaurant gets its best reviews for the chicken parmesan and sausage pizza. Parties of anywhere from 12 to 35 people would enjoy Enzo’s Attic for private dining, as well as rehearsal dinners and other special events. Trattoria Enzo, closed on Sunday and Monday, has a lunch and dinner menu.

If you’re looking for a more casual, family-oriented type of dining experience, you might consider Christos Family Dining, which has been open since 1988 and prides itself on providing a family-friendly atmosphere. The menu includes mozzarella sticks, pizza and cheesecake. Christos Family Dining also serves breakfast and has a kids menu.

Round the Clock will offer diners to escape to simpler times with made-from-scratch meals and homemade soups and desserts. The menu varies widely to accommodate a variety of palates, and there are also vegetarian and gluten-free options. Reviewers enjoy the atmosphere in the restaurant. I