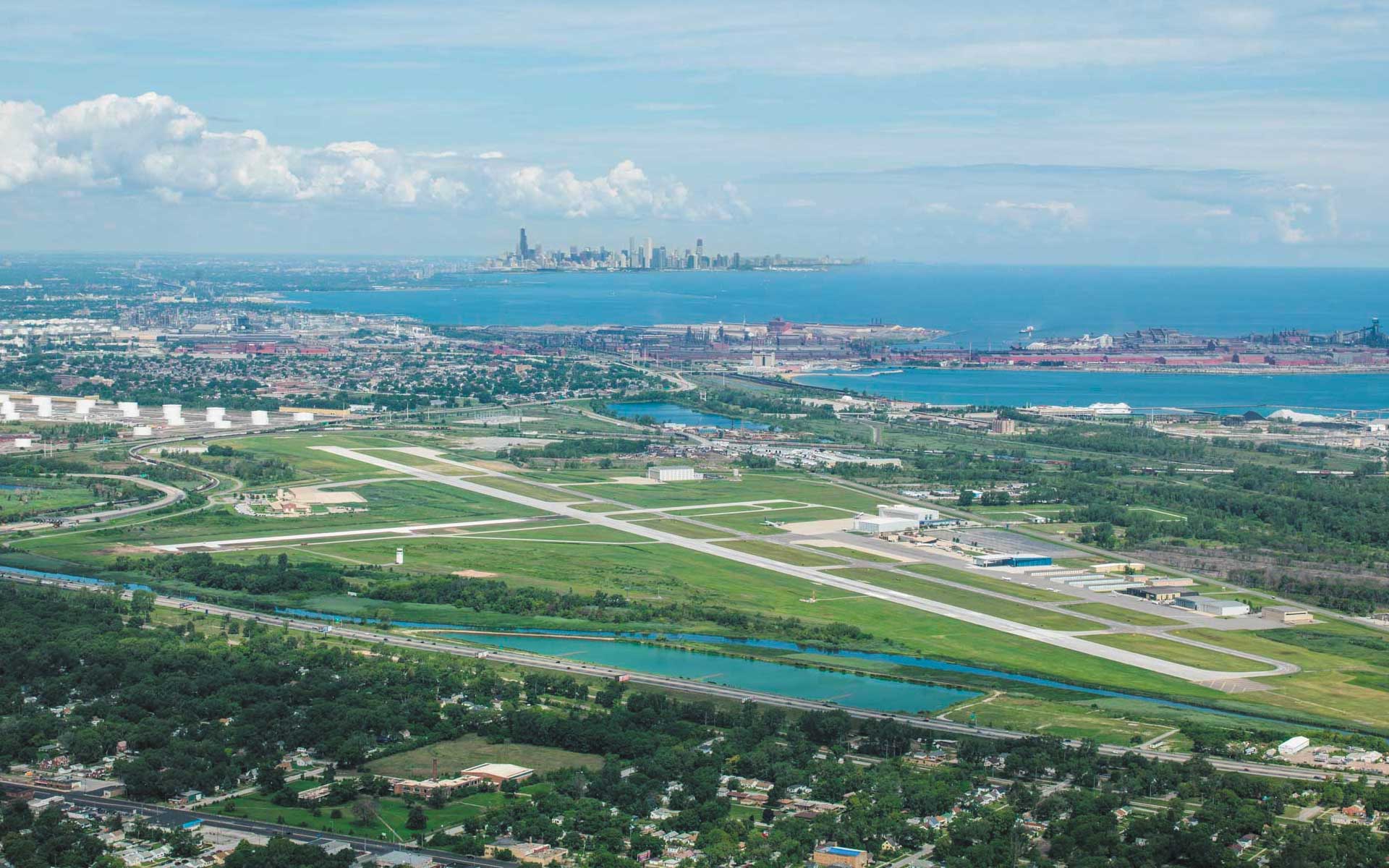 The Gary/Chicago International Airport Authority Board approved a contract with Burling Builders to start construction on a new corporate hangar. The new structure, known as the East Corporate Hanger, will cost nearly $1.3 million and is in line with the airport’s development plan. No tenant has been announced. “This is an exciting time at the airport as we continue to see major advances thanks to investments from the public and private sector,” board chairman Tim Fesko stated.

Following Women’s Day celebrations, Columbus-based Cummins Inc. unveiled Cummins Powers Women, a new initiative to “boost the impact of women and girls on the world.” The program is a multi-million dollar partnership with organizations around the world that offer programs ranging from mentoring to entrepreneurship and leadership development.

James Davidson and Marco Dominguez of Financial Center First Credit Union were recently awarded the 2018 President’s Award. They have helped Financial Center win four national awards from the Credit Union National Association. Davidson is director of financial literacy, and Dominguez is director of community development. The President’s Award is the highest honor given by the credit union, which has over 55,000 members throughout Central Indiana. It is awarded to those who show outstanding devotion to serving members and promoting the credit union philosophy of ‘people helping people’.

The Sagamore Institute has released its annual report on the Stellar Communities Program. It revealed that Indiana communities with a Stellar designation gained more than $135 million in economic improvements. Launched in 2011, the Stellar Communities Program uses investment plans, grants, low-interest loans and partnerships to promote regional economic growth. It is led by the Office of Community and Rural Affairs (OCRA) under Lt. Gov. Suzanne Crouch.

Lilly Endowment provided a $10 million grant to support a new center that focuses on the economic needs and opportunities of 11 counties in Southwest Central Indiana. Indiana University launched the Center for Rural Engagement in 2015. The Lilly grant will increase opportunities for the center to be “a force for good in the lives of our fellow Hoosiers” through partnerships, officials said.

Christian Brothers Automotive needs a local entrepreneur to own and operate a new location in Greenwood, Indiana.

Christian Brothers Automotive was founded in Mission Bend, Texas, in 1982. Potential franchise owners should have leadership experience and a commitment to service. The initial investment for a franchise ranges from $458,950 to $555,350 with about 83 percent of the investment typically financed over a 10-year period with Small Business Administration (SBA) loans. Those interested must have a net worth of $250,000 and $85,000 liquid capital.

More information is available at christianbrothersfranchise.com

The impact of diversity on nonprofit boards

Spring back the classics