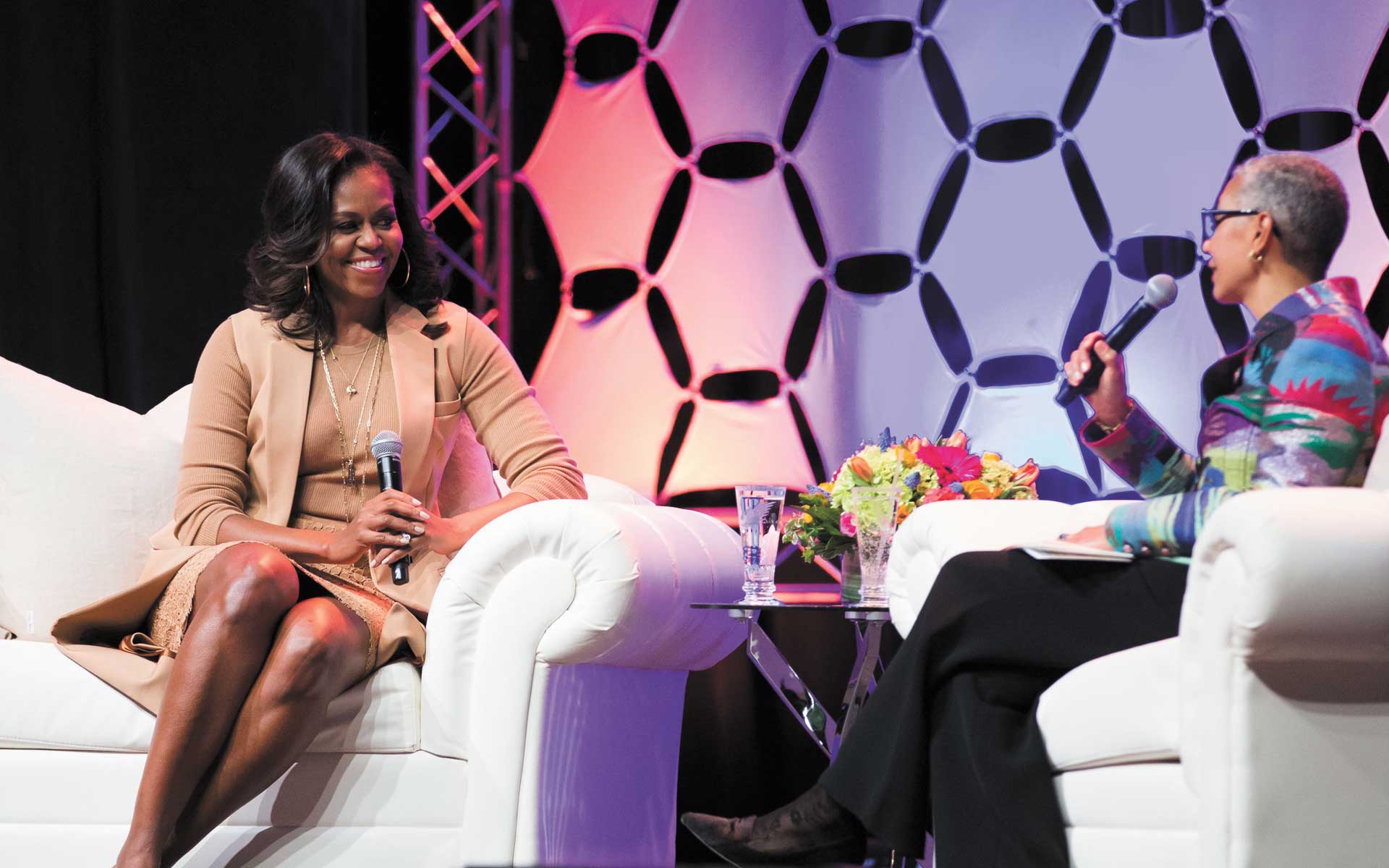 Departments | On the Scene

The Women’s Fund of Central Indiana brought a national role model to the Hoosier state for “A Moderated Conversation with Former First Lady Michelle Obama.” Jennifer Pope Baker, executive director of the Women’s Fund, said hosting the former first lady was “inspiring and empowering.” Alicia DeCoudreaux served as moderator. The event will help the organization put $1 million worth of powerful and thought-provoking opportunities for women and girls into the Indianapolis community. 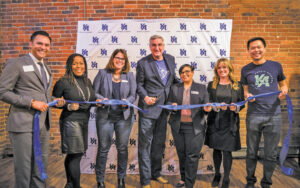 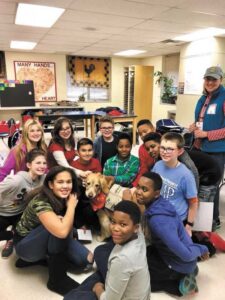 Therapy dogs from local nonprofit Paws and Think paid a visit to children at six Indianapolis area schools. During the visits, a therapy dog handler led a discussion on the importance of therapy dogs to the community. 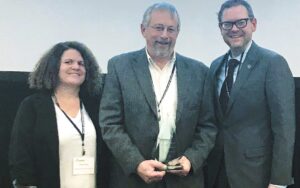 Mayor Joe Hogsett and TechPoint staff took a tour of tech companies that are elevating the city’s reputation as a tech hub. They visited DoubleMap, an organization that enhances public transit rider experience and operational efficiency. The company was listed on the Indianapolis Business Journal’s Fast25 for the past two years. 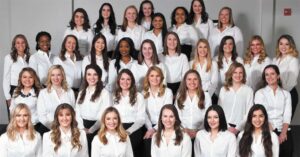 The 500 Festival has announced the 33 women selected as 2018 500 Festival Princesses. The civic-minded, academically driven women represent 14 Indiana colleges and universities and 21 cities and towns across the state. Each 500 Festival Princess will receive a $1,000 scholarship and participate in various Indianapolis Motor Speedway functions and community outreach programs.