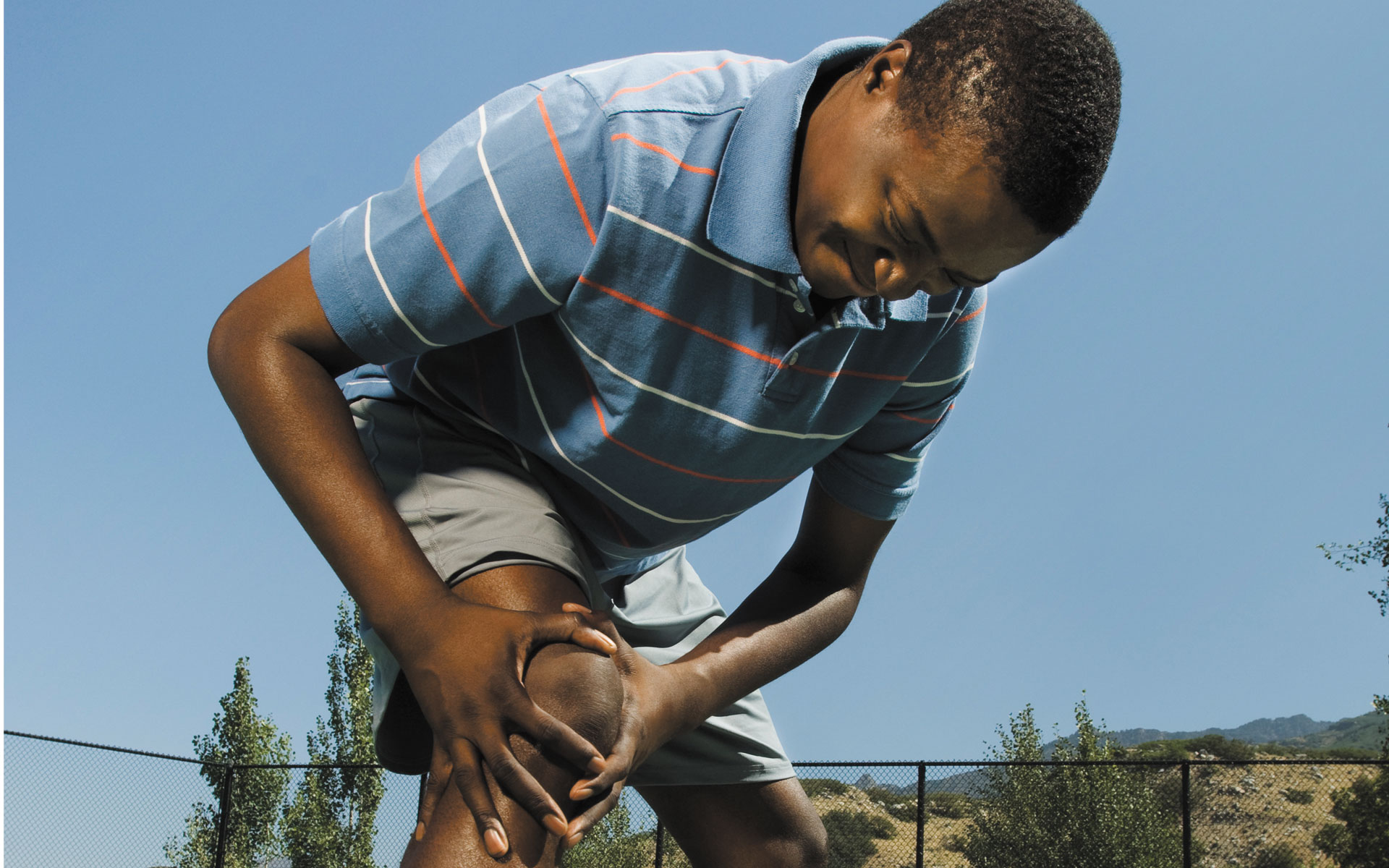 ESPN ESTIMATES THAT 21.5 American children participate in a group sport. While there are obvious health benefits to staying active, contact sports pose a risk for injuries that could have serious long-term effects, including concussions and ACL tears.

A concussion, also called a mild traumatic brain injury (MTBI), is a common injury affecting nearly 3 million people annually. Occurring after a blow to the head, symptoms include headaches, dizziness, ringing in the ears (tinnitus) and memory loss. While symptoms can be alleviated by temporarily avoiding sports, television and video games, one concussion increases your risk of having another.

According to the National Institute of Health, rugby players are the most likely to suffer concussions among competitive athletes, with football and soccer players close behind.

To prevent concussions during a game or practice, doctors recommend athletes wear headgear that is fitted properly, although the Centers for Disease Control and Prevention (CDC) said there is no such thing as a “concussion-proof” helmet.

A more serious long-term effect of multiple concussions is chronic traumatic encephalopathy (CTE). CTE has made the news in recent years as some high-profile NFL players, such as Aaron Hernandez, had the disease. The Concussion Foundation said that symptoms of the neurodegenerative disease — which causes aggression, suicidal behavior and paranoia — usually appear in an individual’s early 20s and 30s, and ultimately leads to death. CTE is irreversible and cannot be diagnosed until an autopsy. The best protection against CTE is to avoid multiple concussions.

A less serious — although significantly painful — injury that often comes with participating in a sport is a torn anterior cruciate ligament, or an ACL tear. The ligament helps stabilize one’s knee joint, and a tear has the potential to be a career-ending injury.

According to Dr. Ty Richardson of the Louisville Orthopaedic Clinic in Kentucky, a torn ACL can lead to abnormal motion of the knee and increased wear and tear of the joint, which can lead to arthritis over time.

While not all instances of a torn ACL require surgery, an ACL tear that doesn’t heal properly can lead to poor balance and the knee giving out more often, which can lead to falls that could cause serious injury. If an ACL tear does require surgery — if it’s a complete tear — it can take anywhere from two to six months to heal and nine months until an athlete would begin to perform as he or she did before the injury.