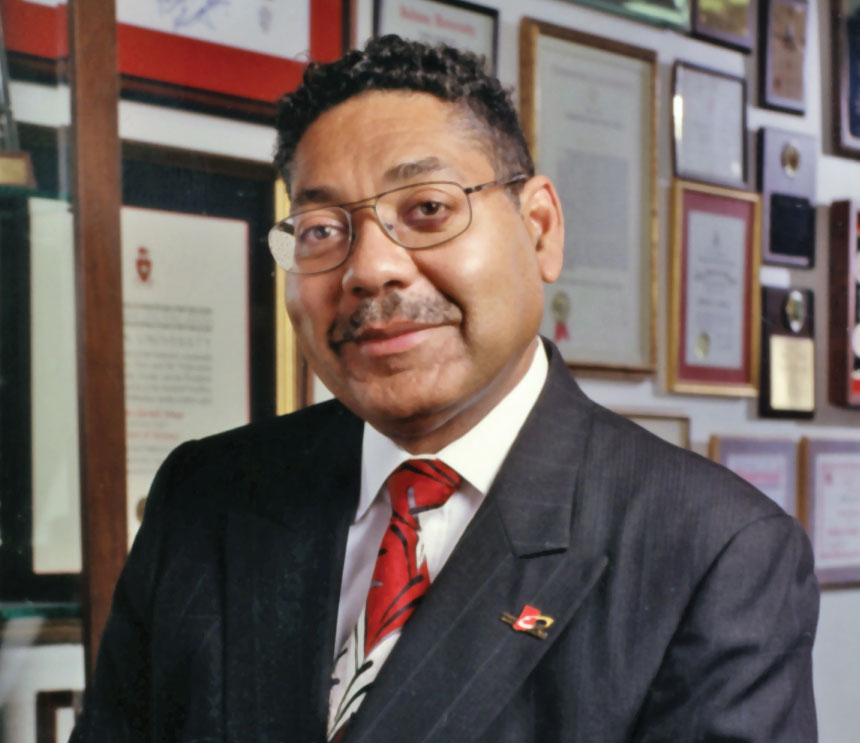 A Lifetime of Success 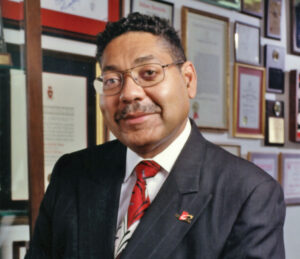 William “Bill” Mays, an entrepreneur, philanthropist and community servant who had an engaging, charismatic personality coupled with bold professional astuteness passed away Dec. 4, 2014. It was his 69th birthday.
While Mays was known as Indiana’s most successful African-American entrepreneur, the racial attribution comes second to the businessman’s professional prowess. Undoubtedly, Mays was one of the smartest, most talented business leaders around…period.
And while his life’s achievements are too vast to identify individually, Indiana Minority Business Magazine, thought it only fitting to highlight some of its publisher’s major professional accomplishments.

December 4, 1945 – William Gerard Mays is born in Evansville, Ind. to Theodore Mays Sr. and Joy Mays. His birth signified history in the making.

1960 – In high school, “Bill” thrived in sports, participated in choir, band, French Club, and served as president of his class. However, science and chemistry were always his passion; a not so uncommon trait considering his father was a high school chemistry teacher.

1968 – Bill married Rose Cole on April 6. The two met at Alexander AME Church in Evansville. Rose was a constant supporter of Bill’s and even helped finance his first company.

1973 – Earned an MBA in finance and marketing from IU Kelley School of Business. Prior to that, he earned a bachelor’s degree in chemistry from Indiana University.

1980 – Ventured out on his own and founded Mays Chemical Company. For the first year, the company was a one-man operation, with Mays doing all components of the company himself.

1990 – Bill purchased the Indianapolis Recorder Newspaper to save a legacy in the African-American community. The year 2015 commemorates the Recorder’s 120th year in existence.

1991 – Gov. Evan Bayh recognized Bill’s vast achievements with the distinguished Sagamore of the Wabash award. The Sagamore is the highest honor an Indiana civilian can receive.

1993 – Bill made his entry into radio by becoming the majority owner of IBL LLC and part owner of Shirk Inc. with broadcaster Bill Shirk. Media holdings included WHHH-FM, WBKS-FM and WYJZ-FM, which were sold to Radio One seven years later for a reported $40 million. The “Bill and Bill” venture led to radio properties that continue operation on the Hawaiian Islands.

1993 – Served as chairman of the Indiana Chamber of Commerce.

2001 – Mays Chemical Co. was recognized as Black Enterprise’s Company of the Year.

2007 – Bill Mays accomplished what very few Hoosiers ever have: He received a second Sagamore of the Wabash. This time, the honor came from Gov. Mitch Daniels.

2011 – Bill retires as CEO of Mays Chemical Co. and settles in as the company’s chairman.

2013 – Mays Chemical Co. is ranked one of the top 10 largest chemical distributers in North America. In 2013, the company was also listed in the Top 20 of Black Enterprise’s Top 100 businesses.