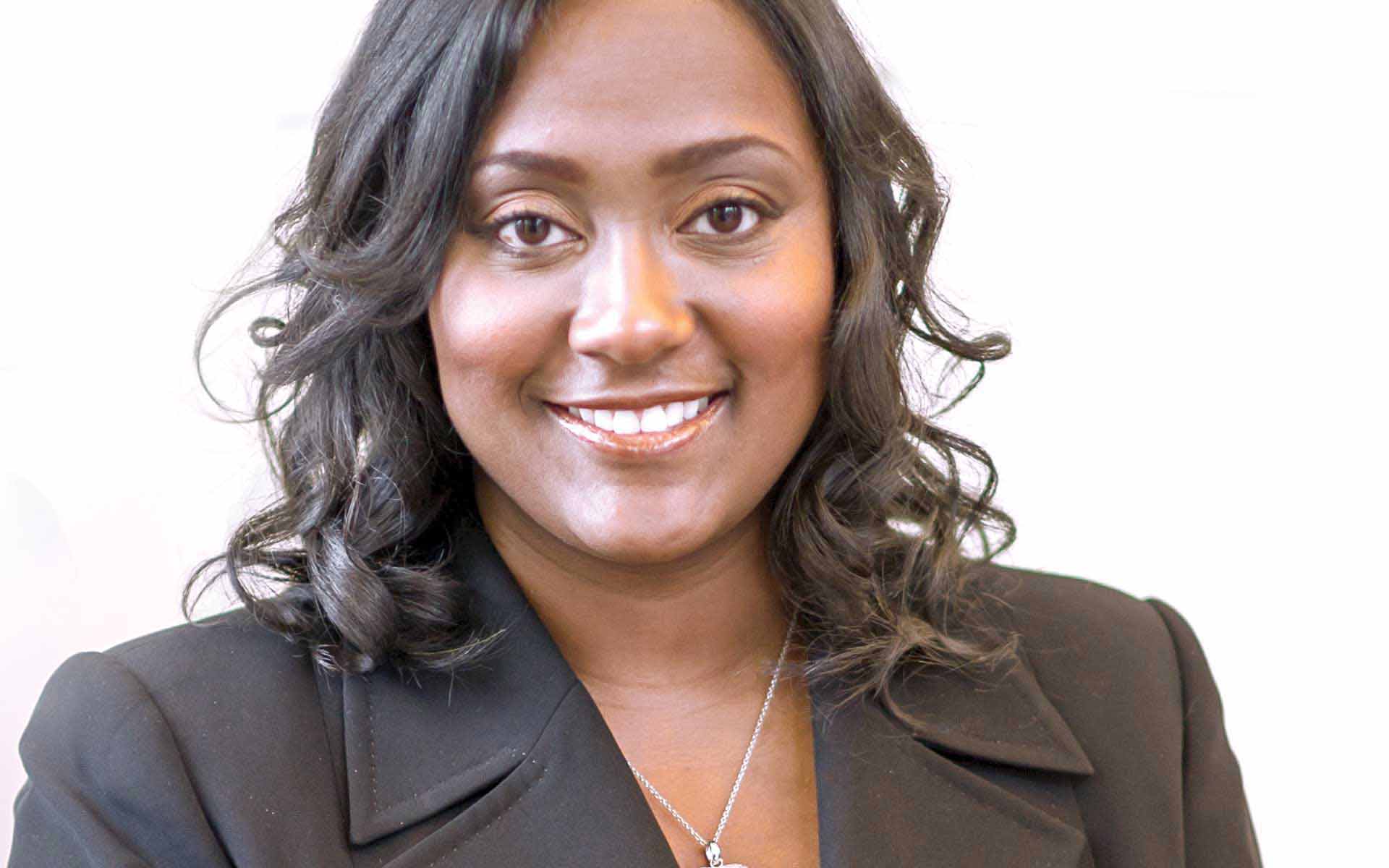 The impact of diversity on nonprofit boards

The area of diversity has been studied extensively for years. We have been told — and data has proven — that the more diverse businesses, organizations and politics are, the better for everyone. However, until recently, very little data has been developed that correlates diversity on nonprofit boards to board engagement and impact.

That mystery is now solved.

Thanks to research conducted by the Indiana University Lilly Family School of Philanthropy at IUPUI in partnership with Johnson, Grossnickle and Associates as well as BoardSource, we have a better understanding of engagement and impact as they both relate to diversity. While I could have projected most of the study’s findings, a few surprised me. Perhaps the most important finding of the report is that board diversity works immensely well all around and it leads to immediate progress as well as long-term growth.

OK, on to the findings.

The research shows boards with higher percentages of women are likely to engage more in overseeing and governance of the organization and have higher levels of commitment and involvement. This is also true for boards who have high numbers of members who are age 39 and younger. Female board members also participate in fundraising at higher levels and they received higher grades from their CEOs for higher fundraising efforts.

But that isn’t the end of women’s positive attributes to boards. As a matter of fact, boards with more women tend to be more engaged in advocacy activities.

I was surprised to learn that boards with a higher percentage of members 39 years old and younger were more likely to have members ask others for money. Based on my conversations with board chairmen and chairwomen over the years, I was informed that the younger demographic was less likely to ask for or participate in fundraising efforts mostly because they didn’t possess a level of comfort making financial solicitations.

Not so surprising to me was arts and culture organizations are more consistently involved with fundraising. The study found boards that had a higher percentage of Asians were rated higher in fundraising performance by their CEOs. The study noted there were no significant findings among boards with higher percentages of people of color.

Despite the growing minority population and women’s rise of educational and professional success, the majority of boards are primarily white, older and have more men. This is why the topic of diversity needs to remain at the forefront of discussion. While we’ve seen the number of minorities and women who have a seat at the table increase, overall, that increase has been minimal. Continuous conversations, deliberate actions of nonprofits and being open-minded will help close this gap. Hopefully such change will come sooner, rather than later because diversity has its privileges and nonprofits as well as businesses in general can be direct recipients.